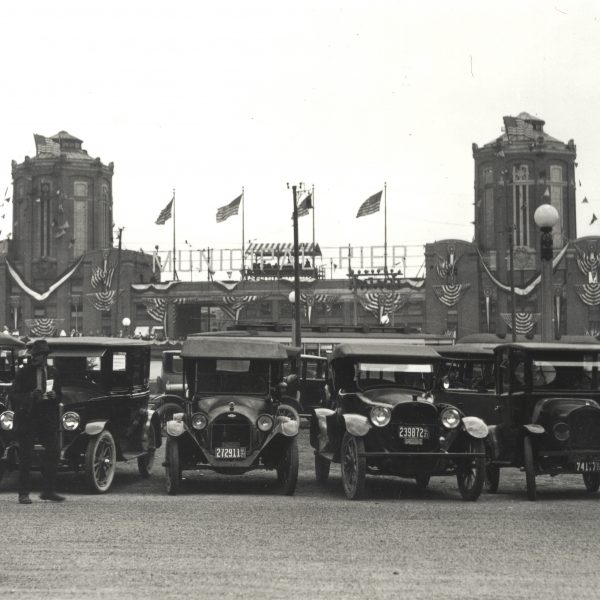 Navy Pier Through The Years

Navy Pier, Chicago’s iconic lakefront destination, has gone through an exciting evolution over the last 100+ years! As 2019 comes to a close, we thought this would be a great time to revisit the amazing developments Navy Pier has experienced, starting with its 1916 opening as part of Daniel Burnham’s plan for Chicago. Then and now, Navy Pier has been a Chicago icon and popular destination throughout its history.

1916
Opened to the public in 1916 and originally named “Municipal Pier,” Navy Pier was built under nationally-known architect Charles Sumner Frost based on Daniel Burnham’s “Master Plan of Chicago.” The purpose of the Pier was to be a shipping and recreation facility.

1927
The Pier experienced a name change this year! Municipal Pier was officially renamed Navy Pier in 1927 as a tribute to the Navy personnel who were housed at the Pier during World War I.

1977
Fifty years later, Navy Pier was designated a Chicago landmark, positioning the Pier as an unforgettable destination in the city and across the globe.

1994
Navy Pier underwent a redevelopment in 1994 with improvements made to nearly every aspect of the Pier!

1995
Nearly twenty five years ago, Navy Pier reopened in July 1995 to the public. Since then, Navy Pier has offered a diverse and eclectic experience to guests and remains one of the most unique settings in the world.

2011
In July 2011, Navy Pier, Inc., the newly formed not-for-profit entity entrusted with the operation and redevelopment of Navy Pier, put forth The Centennial Vision, a framework for reimagining Navy Pier. The vision’s purpose was to expand the Pier’s audience and enrich the experience of guests.

Today
In 2019, the Pier continues to usher in its second century with ongoing Pier-wide redevelopment efforts, including a 220-room Hilton hotel, now-open Offshore Rooftop & Bar, and more. In addition, the Pier offers free, year-round arts and cultural programming designed to inspire, educate and connect communities across the city and globe.

We can’t wait to see what the next 100 years holds for Navy Pier! 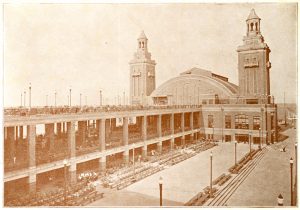 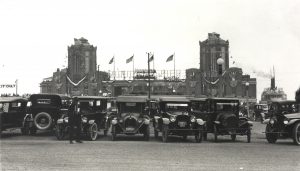 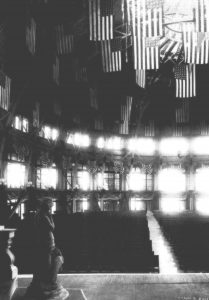 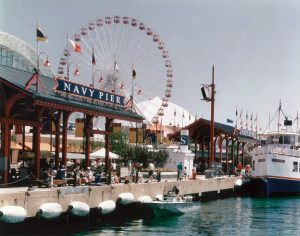 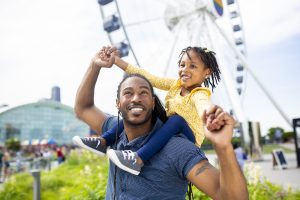