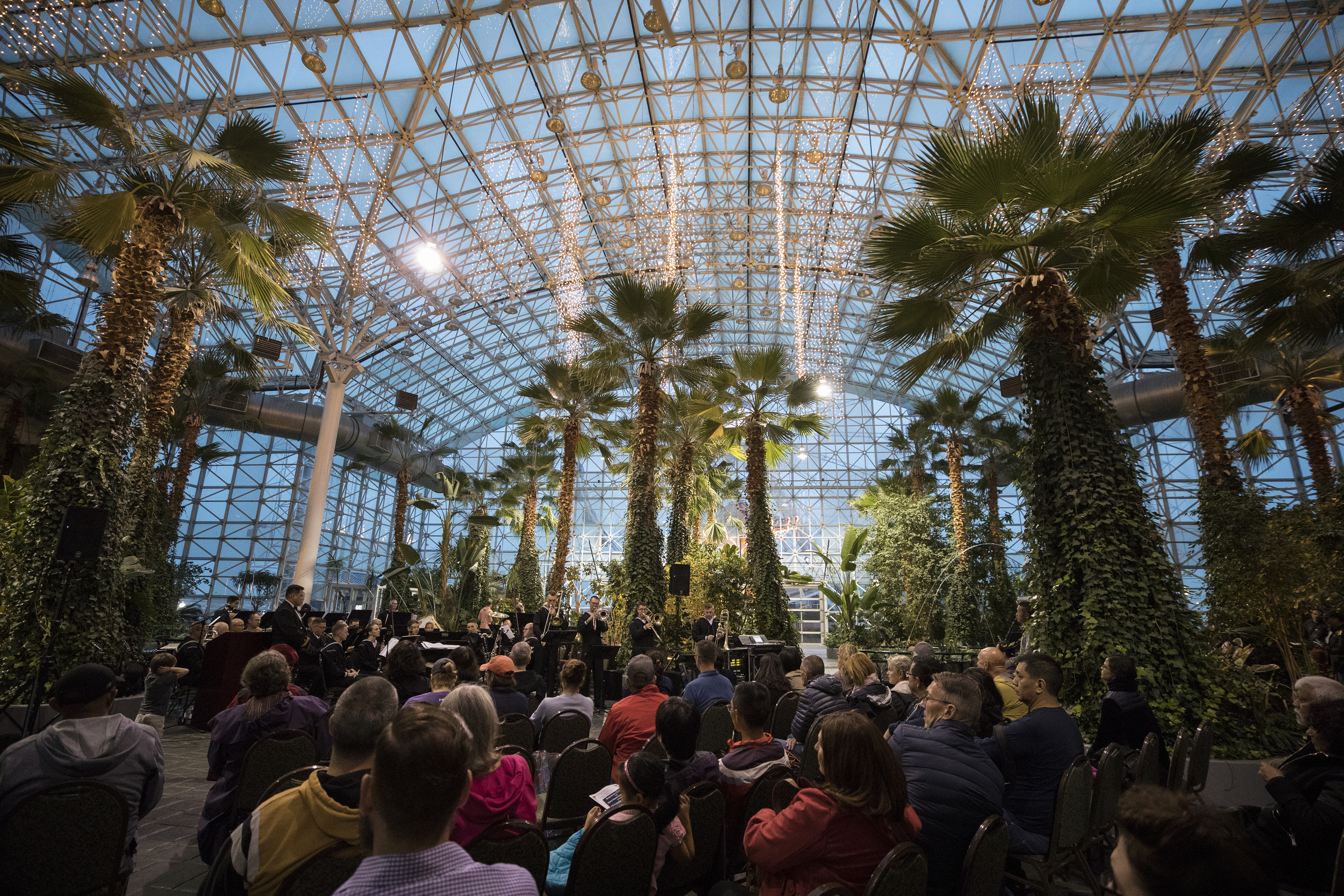 Navy Pier presents Winter Music Series, a new free program showcasing an eclectic mix of live music from local artists and ensembles each Thursday evening in February. Escape the cold, grab a drink to-go from one of Navy Pier’s on-site restaurants, and enjoy a diverse set of musical offerings in the botanical setting of Navy Pier’s Crystal Gardens.

More About this Series

Ranging from jazz and classical to Latin styles, the series kicks off with La Peña Orchestra and their repertoire of Cuban and South American dance bands spanning the 1930s – 1960s performing styles such as Cumbia, Danzón, Bolero, Cha, and Mambo, followed by Clif Wallace Big Band performing arrangements of 90s R&B music. The third performance from Chicago-based super-group Eighth Blackbird will bring the internationally acclaimed and Grammy award-winning band to the People’s Pier. Sounds from female bluegrass quartet Fox Crossing Stringband will conclude the four-part event.

Navy Pier introduces a new music series in February, featuring an eclectic mix of jazz, classical and world music styles on Thursday evening in the Crystal Gardens at 6:00pm. 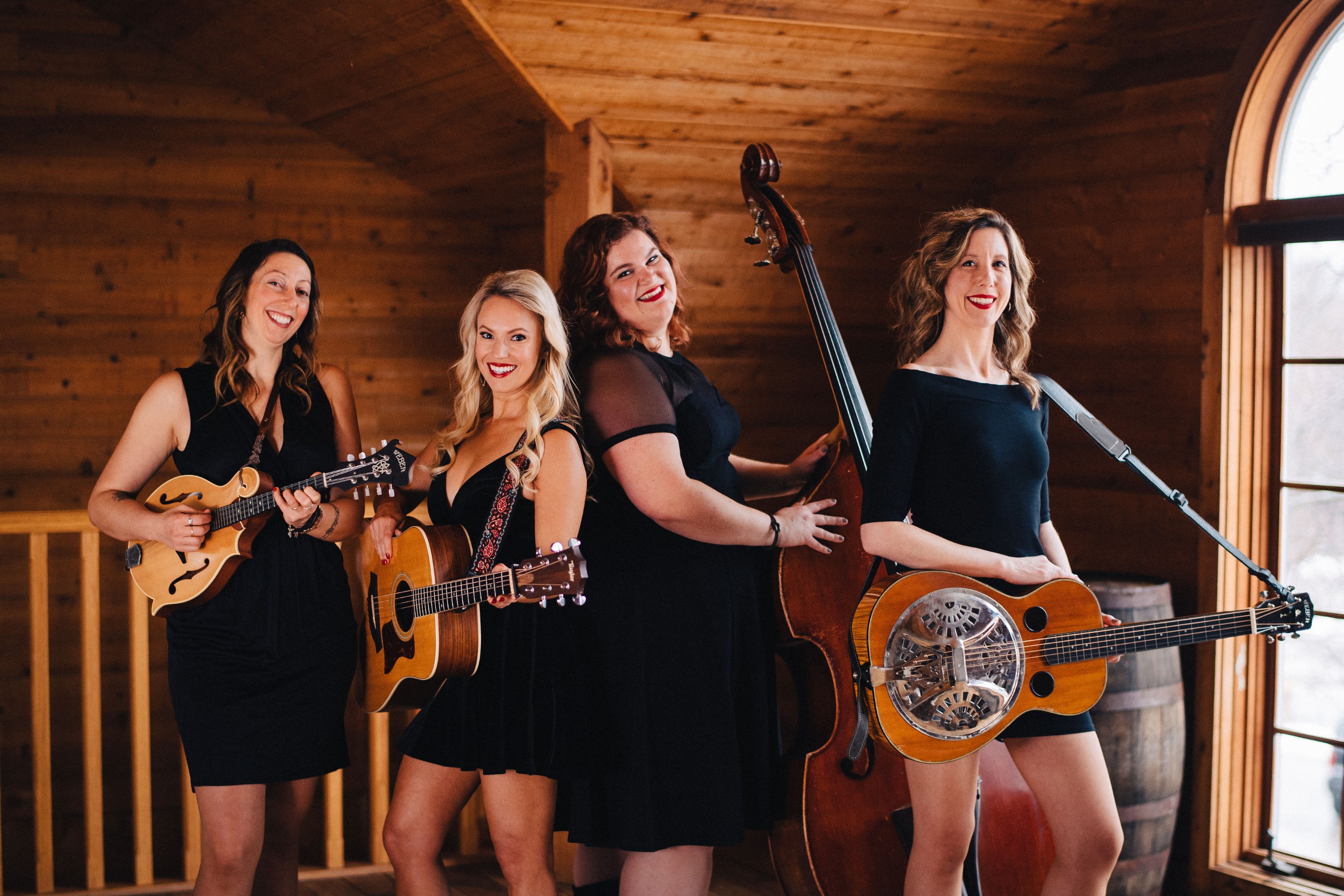 This all-female bluegrass group from Chicago has been winning hearts with their beautiful harmonies, original songwriting, and entertaining stage presence since forming in November 2016. Following their debut performance at Winter Roots Festival in February 2017, they’ve gone on to perform at dozens festivals, venues, and events across the South and Midwest. With their debut album ‘Box of Memories’ released in February 2019, these Foxes carry a powerful blend of strength, sass, and bluegrass wherever they go.

ABOUT MILES OVER MOUNTAINS 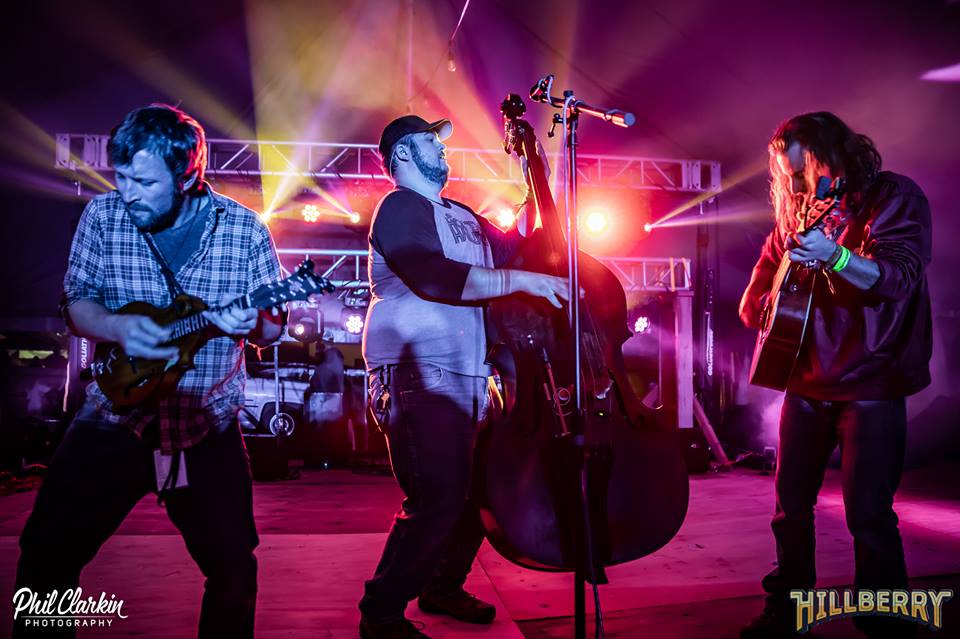 Hailing from McHenry, IL, Miles Over Mountains plays a modernized style of bluegrass or “newgrass/jamgrass” that covers a wide spectrum of dynamics and feeling. Their live catalogue draws from their first two records “Five Star Heart Breaker” (2015), “Ballads & Burners” (2017), and their upcoming third full length album “Work Harder Not Smarter” (2020). In addition their cover selections are testaments to where bluegrass/roots influence can take music from outside the genre, with lovingly selected takes on their hero’s songs served up in their own furious fashion.

The band has been performing, touring, and making records since early 2014 playing an average of 120 shows per year. The band looks with excitement and hungry ambition towards 2020 when they’ll be releasing and touring in support of their new record