We’re hosting the biggest 4th of July party in Chicago! Join us at the Miller Lite Beer Garden for free, live music from Local Motive, Concrete Roots and Marina City, all leading up to Navy Pier’s spectacular Aon Summer Fireworks, presented by Miller Lite! Plus, 101WKQX DJ Lauren will be giving away tickets to Foo Fighters at Wrigley Field, furnished by JAM Productions! 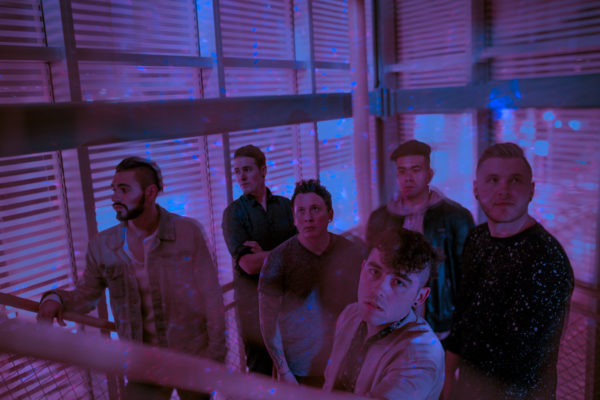 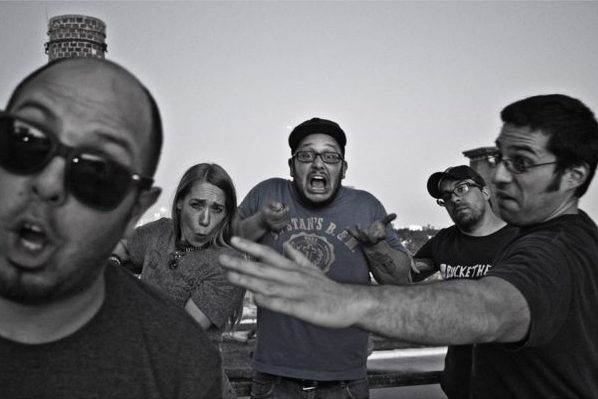 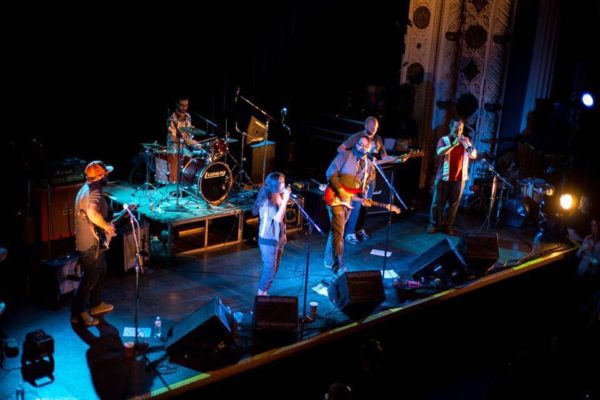 Marina City’s blend of emo, R&B, and alternative pop create infectiously dark and commanding choruses that have given the band their dedicated fanbase. Droning and brooding synthesizers reminiscent of The Weeknd sweep through the songs, while biting and soulful Motown-eque vocals dance over the top. No matter the lyrical tone, the rhythm section pushes the listeners along through toe-tapping grooves while the lead guitar finds space to add it’s own technicality and taste. Following the lead of bands like Imagine Dragons, X Ambassadors, The 1975, and Fall Out Boy; Marina City is poised to walk that fine line, teetering back and forth from “mainstream alternative” to “top 40 pop” like only a band could. Nationally renowned festivals, such as Riot Fest, Warped Tour, PIQNIQ, have had Marina City grace their lineup. Singles, “Better Weather” and “Man In The Mirror” have been on rotation nationally for Cumulus radio stations and “Dreamers Never Die” can be heard at Chicago Bulls games.  Their musical distinctiveness has earned the six-piece praise from the likes of MTV News, Alternative Press, Rock Sound, the title of 2016 Band of the Year by the Chicago Nightlife Awards and Ernie Ball.

The Concrete Roots are a reggae band based out of the Chicagoland area. This group is compiled of musicians from various backgrounds that have a very deep respect for all sub-genres of reggae music & culture. their eclectic sound is a great mix of roots-rock-reggae soul and hip-hop that that could move a diverse crowd & keep them moving. since 2012 they have been playing live shows at both traditional & unique venues throughout the Midwest. With the help of their first self-titled EP (released July 2016) The Concrete Roots are a band whose live performances have them catching a buzz that is separating them from a vast majority of independent acts across multiple genres.

Local Motive performances are filled with lyrical messages, irresistible soulful melodies, and the spirit of the old-school rhythm & blues. Joy emanates from the stage when this talented collective of musicians plays their blend of classic soul, Motown, funk, & old-fashioned rock ‘n’ roll.

Influences of soul legends like Ray Charles & Sam Cooke are obvious when bandleader, Mike Vinopal, sings from his toes, as are contemporary influences like The Black Keys & Gary Clark Jr. Sweet brass lines from the Local Motive horns & grooving guitars from the Vinopal cousins create a huge sound, filled with hooks you’ll be whistling in the morning.

More about 4th of July at Navy Pier

4th of July at Navy Pier is a Chicago tradition more than a century in the making. Be sure to plan your visit in advance to ensure a safe and successful celebration. Click here to learn more.