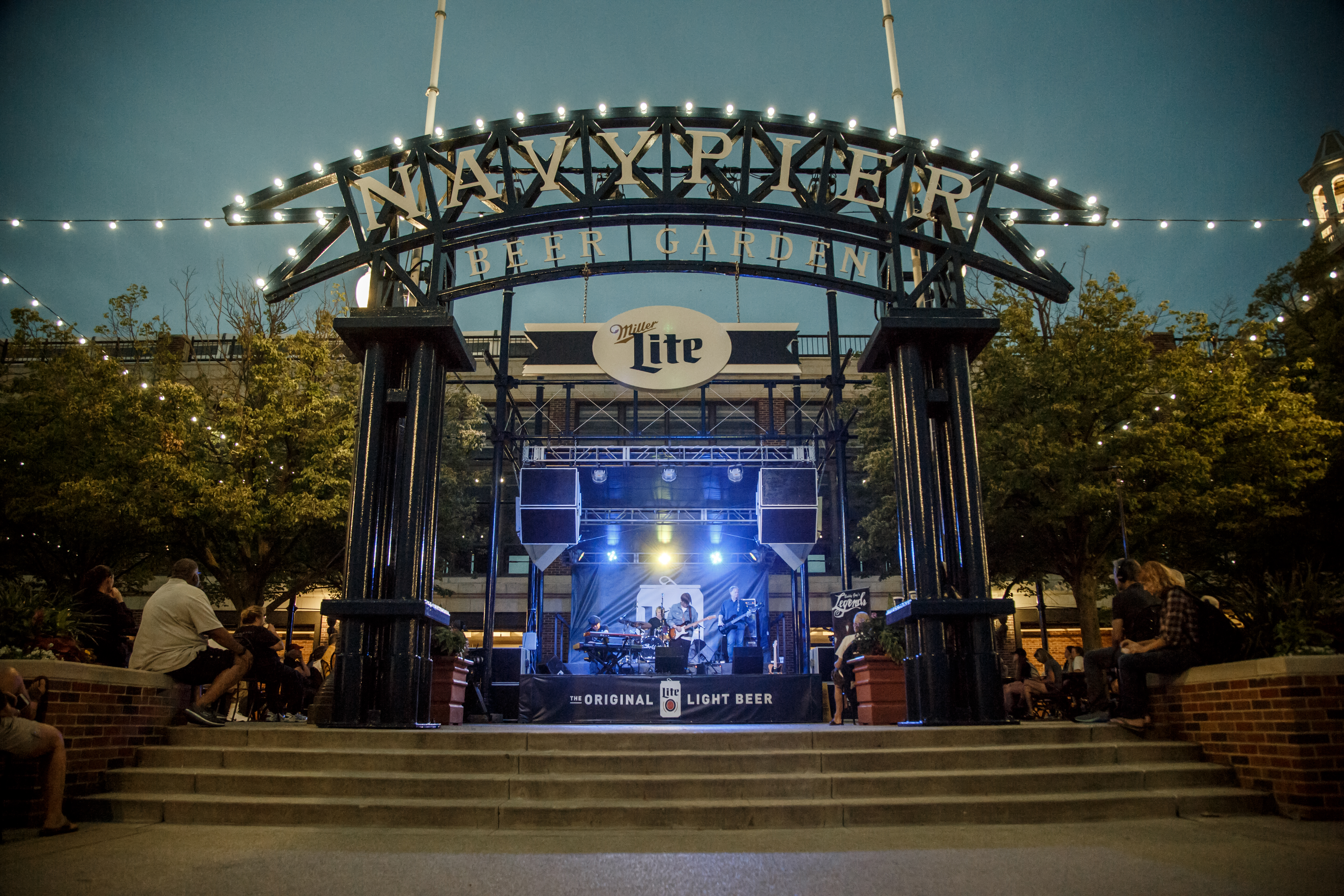 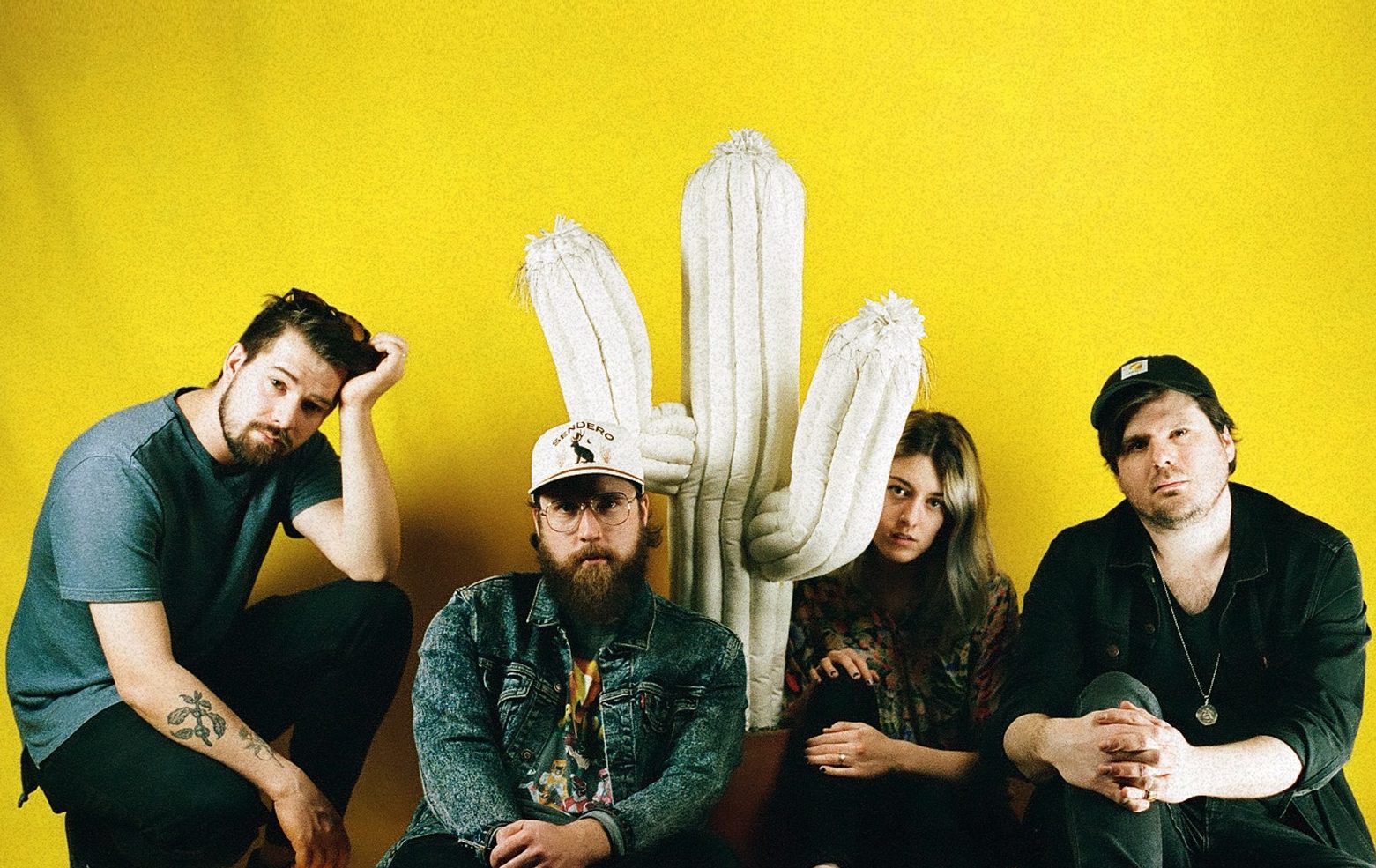 A lot has happened since Wildermiss released its auspicious debut, a promising six-song EP titled Lost With You, in 2017. In the two years since, the members of Wildermiss—Cole, guitarists Josh Hester and Seth Beamer, and drummer Caleb Thoemke—have built up a massive and fiercely loyal grassroots following in its hometown of Denver, Colorado, and crisscrossed the country winning over fans as the supporting act on tours with the Oh Hellos, Jared and the Mill and Bronze Radio Return.

More than a fan favorite, the quartet has also earned accolades from the press and radio in the Mile High City on the strength of its music and live show. “Carry Your Heart,” a Lost With You single that has attracted more than half a million streams on Spotify, received heavy rotation on KTCL, the taste-making station that first introduced the country to the Oh Hellos, The Fray, Flobots, Churchill, and many other breakout acts in the past fifteen years. 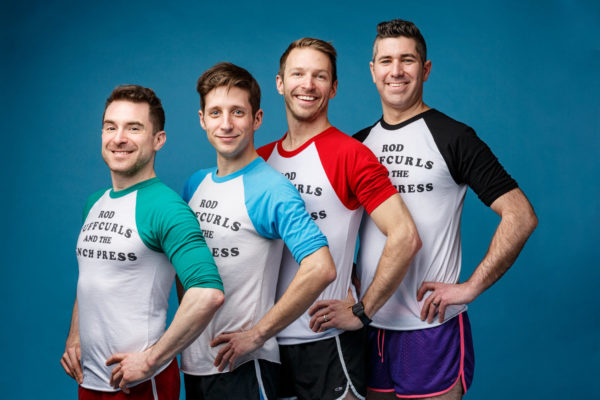