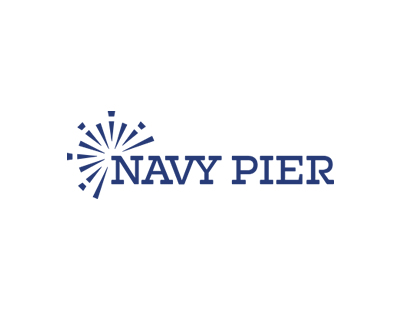 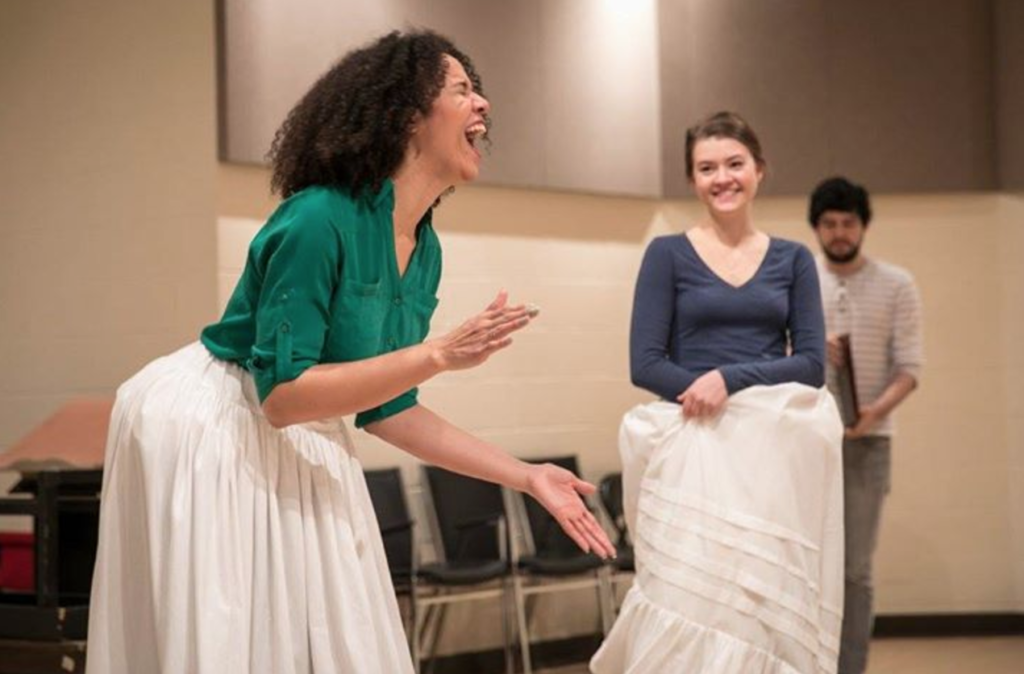 With the brisk Chicago winter weather outside, there’s no better season to bundle up in the theater. Chicago Shakespeare Theater at Navy Pier consistently offers world-class performances year-round featuring a variety of theatrical works. This season is no exception. Here are three fabulous shows currently running that are sure to warm your heart this winter.

Director Barbara Gaines stages the world premiere of Karen Hartman’s Holocaust drama The Book of Joseph. The play chronicles the real-life story of Joseph Hollander and the Hollander family as his son, Richard, discovers a family and legacy he never knew existed. Secrets that have spanned several generations, continents, and wars rise to the surface in this emotional family drama. Come see the production critics are raving about (including the Chicago Tribune, which gave it four out of four stars). Buy tickets for The Book of Joseph here.

Shakespeare’s classic romantic comedy makes its way back to the Chicago Shakespeare Theater stage in the latest production directed by Marti Maraden. This romp of a play follows King Ferdinand of Navarre and his entourage as they commit to three years of chastity while pursuing scholarly endeavors. However, plans change when the French Princess and her flirtatious friends arrive on the scene. Chaos ensues, puns fly, and wordplay rules in this comedy about young love that teaches real-life lessons. Buy tickets for Love’s Labor’s Lost here.

Director Marti Lyons brings one of Shakespeare’s most famous works to the Chicago Shakespeare Theater stage with this 75-minute adaptation. Using Shakespeare’s original words, the story of forbidden young love between two families is told, as Romeo and Juliet succumb to the folly of infatuation amidst heated familial rivalry. This show is recommended for ages 10+, and there will be a post-show discussion with the cast after each performance. Buy your Romeo and Juliet tickets here.

These are only a few of the incredible productions planned for the 2017 season. See you at the theater right here at Navy Pier!